The South Korean supplier of electric vehicle batteries in the U.S. for Ford Motor Co. and Volkswagen AG has reached a last-minute deal with its chief rival, said people familiar with the situation.

The U.S. International Trade Commission had issued the import ban Feb. 10 based on what it called an “extraordinary” effort by SK Innovation to destroy evidence in a trade-secret case lodged by fellow South Korean rival LG Chem Ltd.’s LG Energy Solution Co. unit.

The ITC did carve out time to let SK Innovation import components for batteries to be assembled in Georgia for Ford and Volkswagen vehicles.

The ban was scheduled to take effect April 11, unless President Joe Biden overturned it on public policy grounds. South Korea government officials and Biden administration pushed the companies to reach an agreement instead.

The case prompted an extraordinary effort to lobby the Biden administration, with near-daily meetings over the past weeks involving officials from a dozen government agencies and officials from both companies and the automakers, as well as Georgian politicians on both sides of the political aisle.

SK Innovation argued the order would undermine Biden’s push for more American-made electric vehicles as part an effort to combat climate change. LG Energy, which makes batteries for General Motors Co. in Michigan, said such a decision would weaken policies to protect trade secrets -- a long-standing issue in U.S. talks with China -- and that the carve-outs ensures Ford and Volkswagen had time to adjust.

The commission said it had already taken the president’s policies into account when fashioning a carve-out that allows SK Innovation to bring in components needed for Ford’s EV F-150 pickup for four years, and for Volkswagen’s American ID.4 SUV line for two years. Neither carmaker was appeased.

SK Innovation is nearing completion of one facility in Georgia and is already making battery samples, while a second facility is about 20% complete and projected to be done next year. A second phase is planned that would bring SK Innovation’s total investment to about $5 billion and create 6,000 jobs, the company has said.

In addition to making the batteries for Ford and Volkswagen, the SK Innovation plant would be the nation’s largest so-called non-captive plant, meaning it would be able to adapt for other manufacturers, the company has said.

LG, which is building an additional plant with GM in Ohio in addition to its facility in Holland, Michigan, has announced plans plans to invest $4.5 billion in the U.S. by 2025 and hire 10,000 workers to expand battery capacity.

Creating more U.S.-based manufacturing is critical because the automakers want components close to their assembly plants, especially since a shortage of computer chips has highlighted vulnerabilities for global supply chains.

Georgia Governor Brian Kemp, a Republican, and U.S. Senator Raphael Warnock, a Democrat, have raised concerns the import ban would lead to the shutdown of SK Innovation’s new plant. 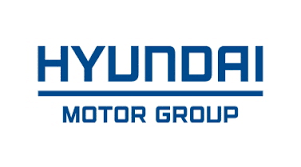 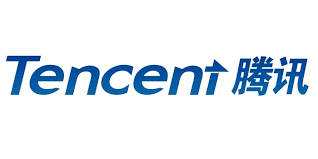 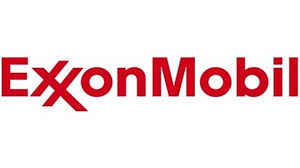 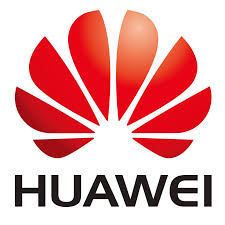 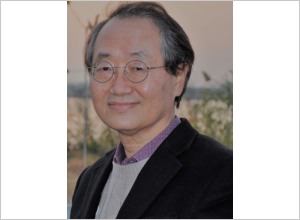